Is Astrology that Important in Marriage? 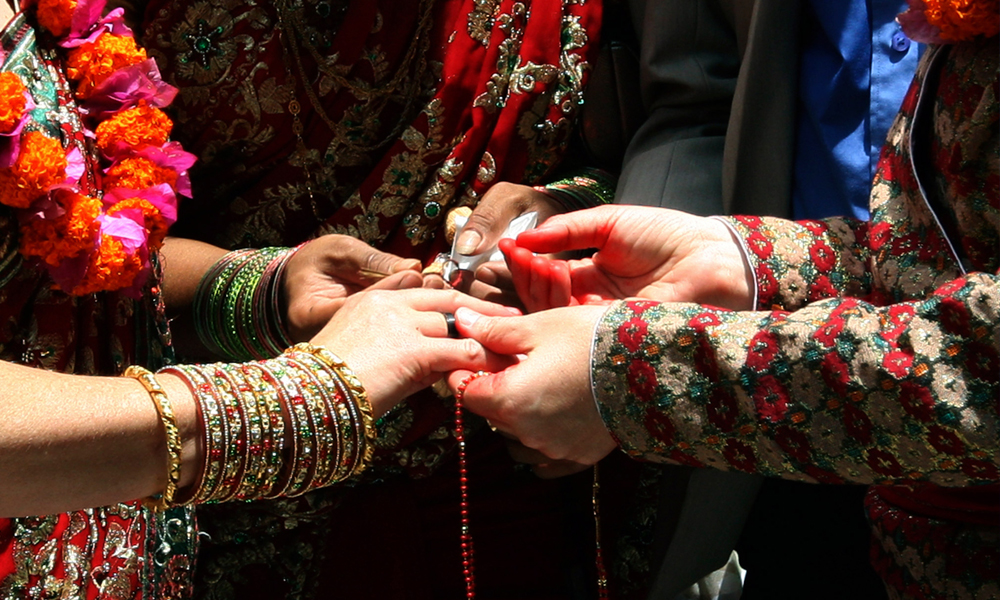 Astrology is a study of celestial objects believed to be affecting the personality and various life events of a person, widely used to foresee the future or upcoming events and to draw out the best possible pathway/decision to do anything which one considers to be important and worth being safe for. This is my basic understanding of astrology, there’s much more to it if we dig deeper.

It can be traced long back to the BCE era and still is wide in use. So much so that it has become a detachable part of the tradition of many religious groups. Though it uses both scientific and factual methods, scientists do not acknowledge it as science for it does not use core scientific methods and is not provable. So, it is considered as pseudoscience.

Talking about marriage, we are all well known of its implication in it. From whatever I have observed and witnessed it basically draws out the possible date for the participating couple. Marriage is something that can leave one anxious. So, any decision makers would want to try and do everything that would lead to make it a successful one. Anything that could contribute it in any amount, from the need of compromising and sacrificing in any given situation to considering a particular day as ,’the big day’ picked by the learned ones, believed to be the best of all other days. One would do every possible thing that is controllable. Having said that in no possible way it ensures the “best” of anything which is how most of the people would like it to be. People often tend to oversee it but they don’t realize its their own action that will lead them to any probable consequence.

Talking about myself I don’t see any issue picking up a particular day for a ceremony as long as it doesn’t carry any problem, for instance in the present situation (COVID) I would definitely do as per required for the safety rather than keeping up with the tradition. Instead, what should be seen and often is neglected is various traditions a collective society has setup which uses religion as a bait, and are being followed blindly. Feast is one of many, not everyone are in a great financial condition. Spending a big lump of money only to plant seeds for upcoming “evergreen” tree of problems seems absurd and unnecessary to me.

Subham Mishra
He is 20 and from Birgunj. He likes learning and trying new things and also likes to solve/simplify things at times.