Is it Worth the Subtraction for an Addition? 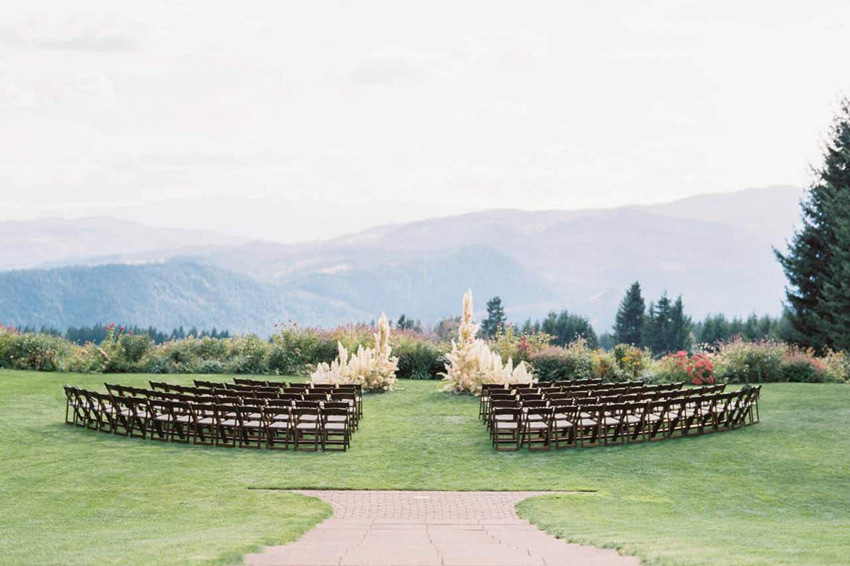 Let’s do more with less! It is enthralling to see people devote themselves to aspects of minimalism be it by decluttering their closets or sustaining themselves happy with the basic amenities required for healthy living. It gets superficially appealing to the ears to hear others speak of keeping up with less but are we, in an individual capacity, willing to take a step in order to better things out for our own sake? The very tendency of us humans to get pulled towards materialism, limiting the field of minimalism; would it deem fit to you to put a burden on an indirect sphere that has a direct influence on us? We all aspire to be regarded as the upper echelons in society but can it not be fulfilled by showing grace instead of our capacity in boasting how blessed we are with the growing affluence?

Not that this article of mine will be a reflection of demean towards the people guarded by riches, but rather I would ask them to indulge themselves into acquiring popularity coping up with the mechanisms of minimalism, and intriguing others to follow the lead. Distinguishing the bourgeoisie and the proletariat, we tend to bring into the limelight, the level of sophistication the former portrays. I would consider it appropriate, a theatre of show-off where the non-riches are drooling over the lifestyle of the riches and not vice-versa. We seem to have been deeply sunken into the fondness of riches that not even while giving Kanyadaan (which is giving away your daughter, the bride), do we think of it as a holy sacrament between two souls, but an inclination towards seeming lavish on those glistening eyes of the visitors. Media, above all things, plays an important role in shaping the distinction between the classes by bringing in the pretense taglines such as ‘Lifestyle of so and so’, ‘Wealthy Marriage of so and so’, etc. What one could eventually do is initiate a stance in the very society by adopting minimum methods and ensuring the best use of them. One would never fail in reaching the pinnacle of success if there is an implementation of the utilization of things in a certain way that tends to diminish the sight of a facade caused by grandeur. Bring out the best in your marriage; cause why not, it is an experience of a lifetime, but there is no harm rendering it subtly. Carry out activities that would impress your heart; so be it influential enough that a needy tomorrow doesn’t have to go door-to-door to pertain the same. Anyone and everyone would love a simple but elegant wedding. I’d much ask you to not complicate your attire; don’t tend on keeping it homely but focus on it giving you a simple but ravishing impression when you walk down the aisle. Cut down on your troop. It is not always necessary for a majority, especially those who are of lesser significance to you, to hover around all the esteemed occasions. Exclusion of a little less audience every other day would definitely spark a sense of togetherness between the two families. You could go with more of a cliché venue, creating a welcoming ambiance for the bride’s side, soothing the hearts of members that have been in turmoil for days. Next on, you could truly ask yourself what is necessary and abide by the same. Nothing would be of more help and satisfaction than the factor of self inclination towards the plan formulated in the tiny little brain of yours!