Politics of Occasion: Poetics of Apparel 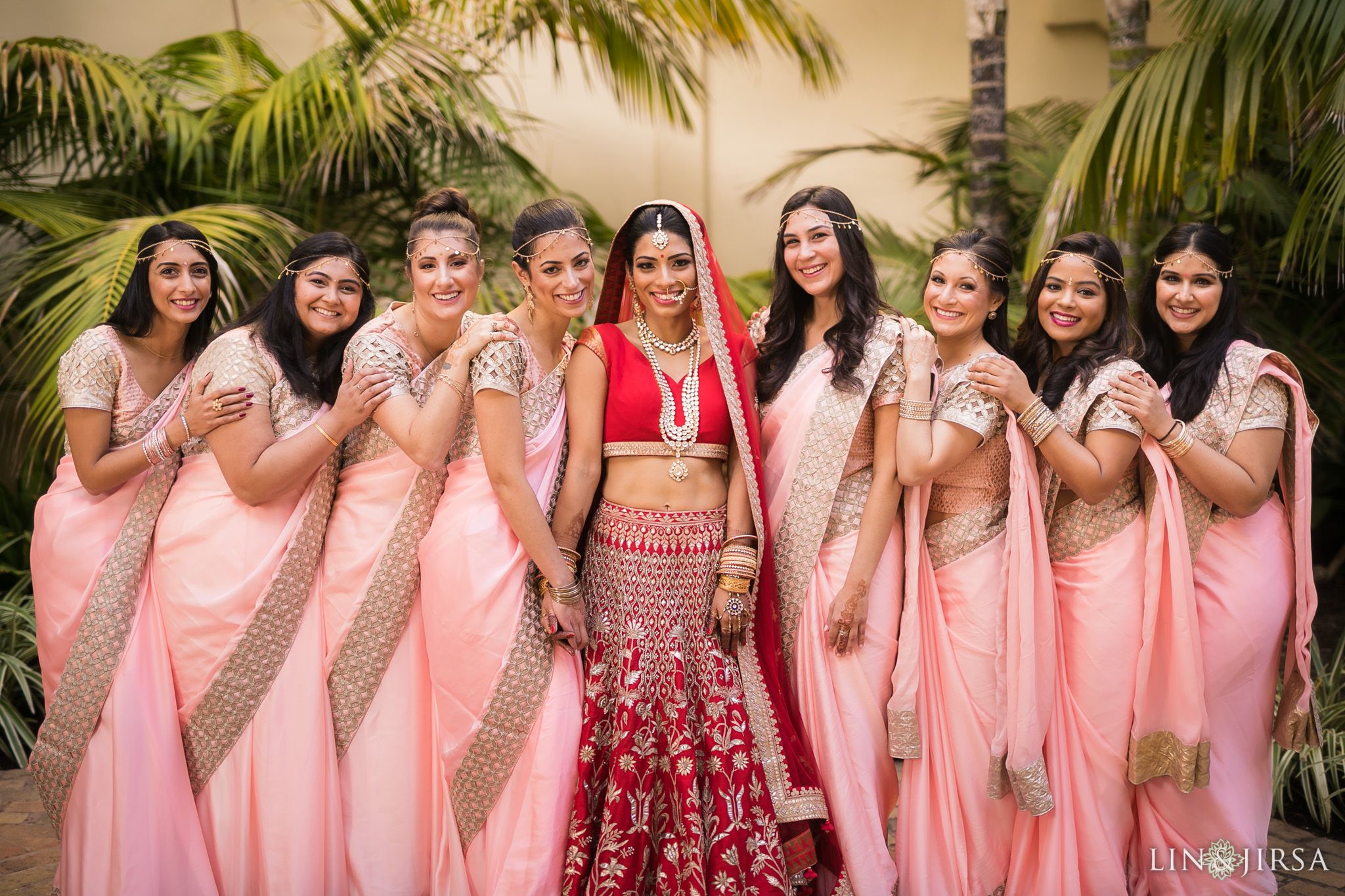 Desiring to be looked upon as stylistically appealing is quite an established opinion but let us not forget to maintain a degree of sobriety especially at a wedding reception where you end up getting a bit boozy by the evening. Be it an overtly formal or a themed party, a dilemma, in a nutshell, would rather be; being able to conclude on what is to be worn at the special ceremony. If you’re one of those kinds of people who attend the party at the midway, would you end up regarding it justice to the attire you have chosen befitting the occasion? Would it be helpful if there was a dress code or would you be fine with the vaguely termed ‘party clothes’? I am of the opinion that wedding reception, essentially one big party, is not an opportunity for style rebellion. As desiring as it looks to portray demureness, one should not try upstaging the bride and groom. The venue does play a key role in helping one determine what he/she chooses to wear. If it were to be a beach, you would not want to throw yourself all in, in a tuxedo. Maybe you would be fine appearing in an open-collar or grandad collar shirt. On the other hand, if it were to be a converted industrial building booked by the hip and happy couple, it would act more as a cue to rely on fashion and not relinquish the modern take on tailoring. As far as I am concerned, there is always a guy in an electric blue suit. Not that he fails to look top-notch but I am of the view that men could also take pride coming across in loud, busy shirts and ditching the tie, for example. On the contrary, women, who have plenty of options knocking at the doorstep, eventually, get bothered by a myriad of unwanted distresses. They are not really up for dress-downs and also wish to refrain from seeming dressed-up. I, for ladies, would come up to the conclusion that ‘separates’ or in other words, a fancy fabric combination would to an extent serve the purpose for those willing to come out cool. Your efforts into picking the colour and pattern would not go in vain if you select seemingly lightish and the very dark shade of it for your ‘separates’. If you wish to reveal out in a gown or a saree (which is quite the traditional outlook from where I belong), you would be adopting more of a relaxed route. Apparently, you could get your way through the party fulfilling the definition of ‘somewhat formal’, and then having to deal with the heat of the dance floor with an effortless groove. Being dressed in bright apparel would not do good if you haven’t really standardized yourself to grooming habits. These can include pulling off a neat hairstyle with minimalistic makeup to set the bar. Alongside your beauty, comes the personality. It is all about your willingness to reflect on the same be it in a hall filled with a number of unknowns or an enclosed space with the ones you own. Be it from any of the sides, the bride or groom, it is time to merry-make. So throw your heels if it bothers you and sway your hips steal the limelight and bring beamish faces to existence.​