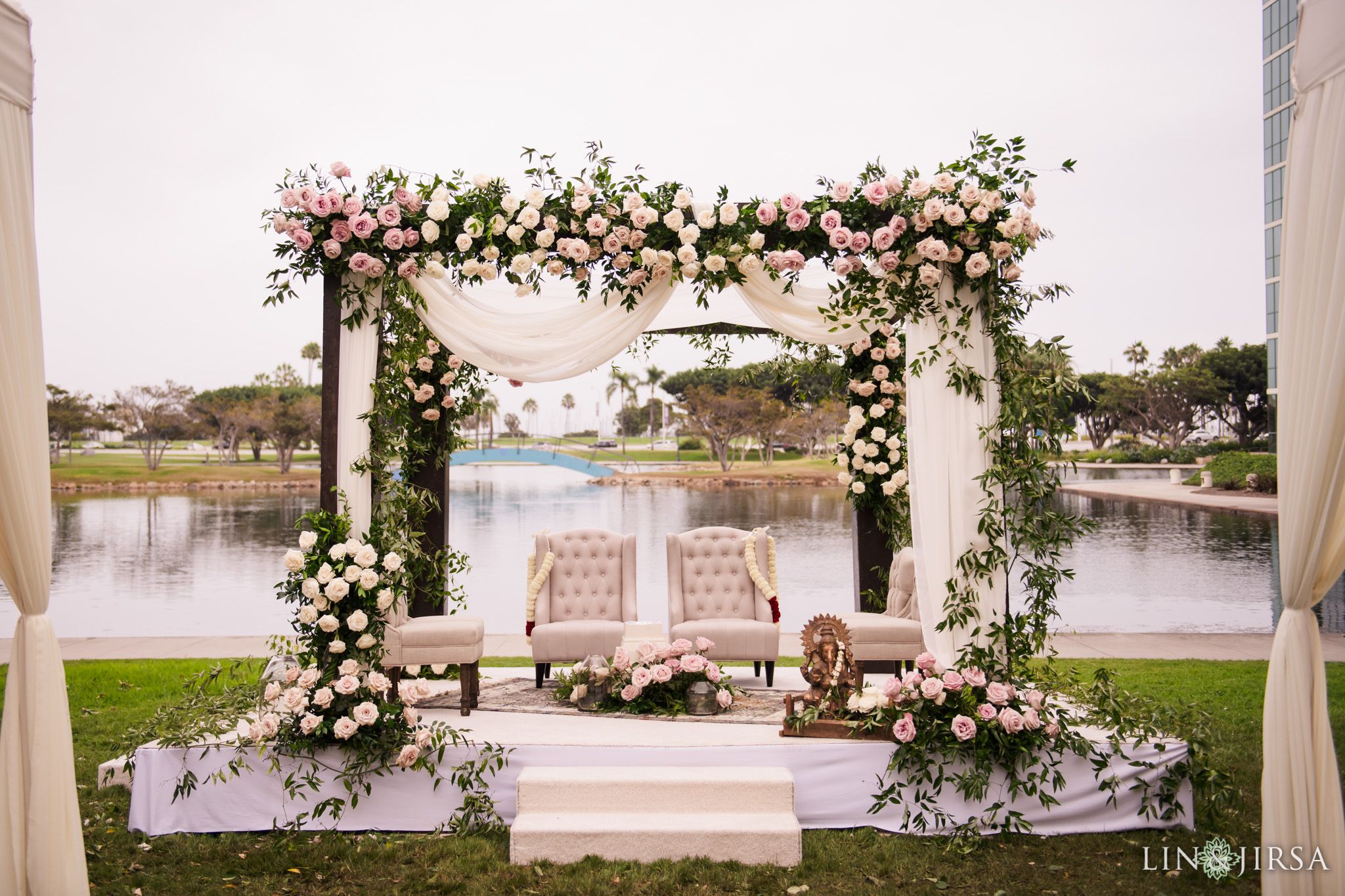 Minimalism roughly for me is an idea of keeping things simple and minimalize various factors. It doesn’t seem like a new or unconventional idea. It just requires an open mind to “ reasoning”. Talking about marriage, it is being practiced for so long, that most of us do not tend to question the tradition and carry on as we are asked to. So if we see in a way,” court marriage” could be the most efficient way to minimalize the participating factors in a marriage. But because this could and most probable is unfavorable for many of the couples, let’s take a look at the primary participating factors in one’s marriage, that eats up a large section if calculated. The first one we have is “number of attendees” If one somehow can keep the number of attendees down. It can make other things smooth. Because this is very straight forward and linear, and directly affects other participating factors, one doesn’t need to think much about its effect in total. Let’s jump on to another one which constitutes a big cut in the feast region, “food”. Now if the number of attendees is going to be less, things can be designed and redesigned frequently. So one can pre-record the food preferences of the attendees, off of a fixed menu and can only prepare those. This could be an effective way to lessen the volume of excess food. But this might be a practically rare scenario in a country like ours, so if the number of attendees crosses your bar of “less”. What can be done is generalizing the menu card, cutting off any possible extra items. Moving on to another constituent is “decor”. Well, one doesn’t need to think more on this, sticking to your instincts and keeping things clean, uni-aesthetic, organic, and transparent should work. Next in the line is “entertainment”, Going with a playlist just to set a tone rather than polluting and corrupting the vibe should probably be the best. Whereas, for some not asking/taking any form of dowry could be a really effective way to plan a minimalistic wedding, or you call it a “sensible one”. This was a rough and surface take on planning a minimalistic wedding. More than anything it seems to be a perspective game to me. To some, it may not be an answer. But for some this could be something they didn’t know they needed. All in all, one can say this could be a huge relief in the pockets of the sponsors.

Subham Mishra
He is 20 and from Birgunj. He likes learning and trying new things and also likes to solve/simplify things at times